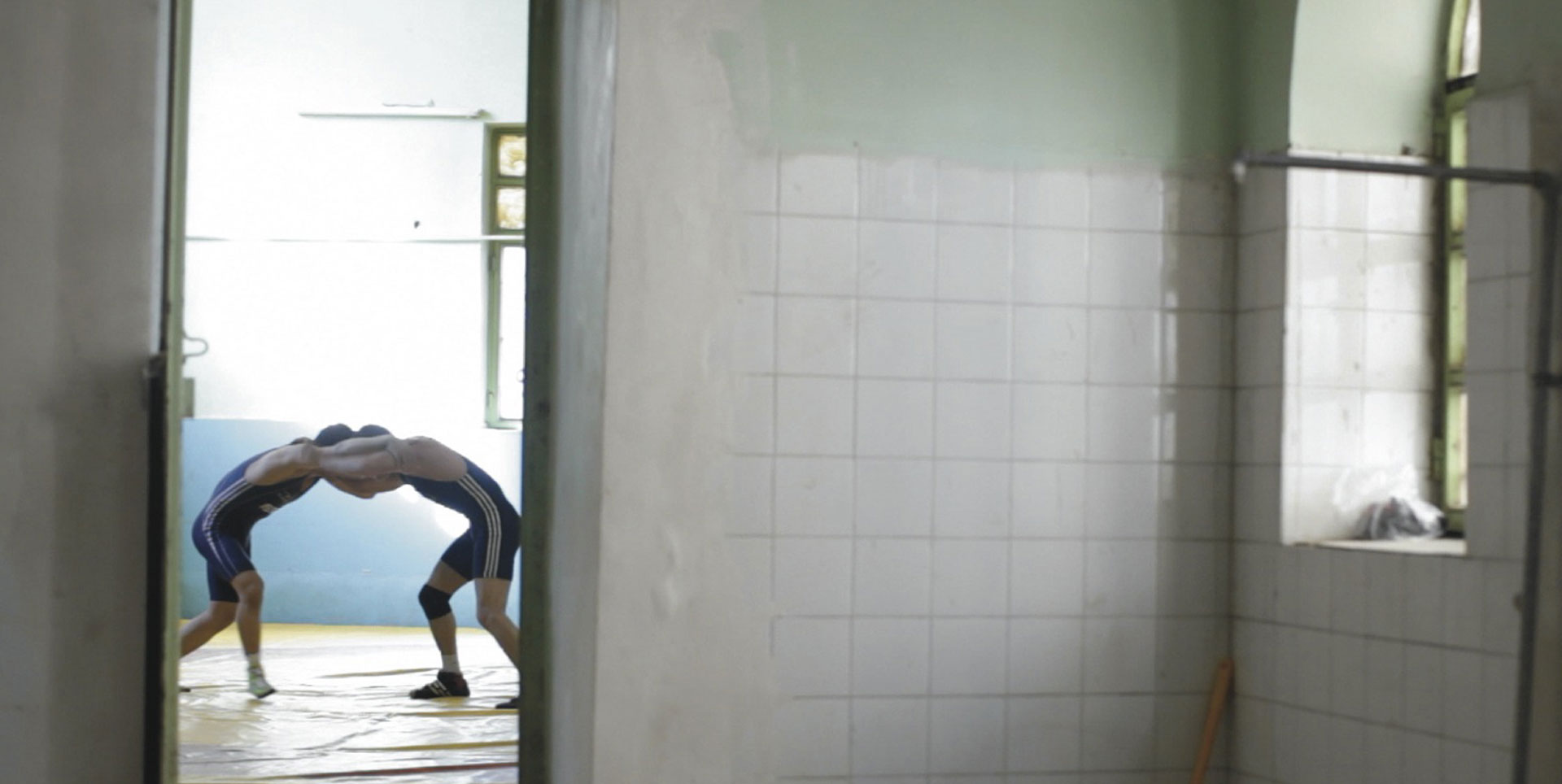 A handful of young Iranian wrestlers dream of becoming the next Olympic champions, however it is not just the championships they have to wrestle their way through but the realities of their lives.