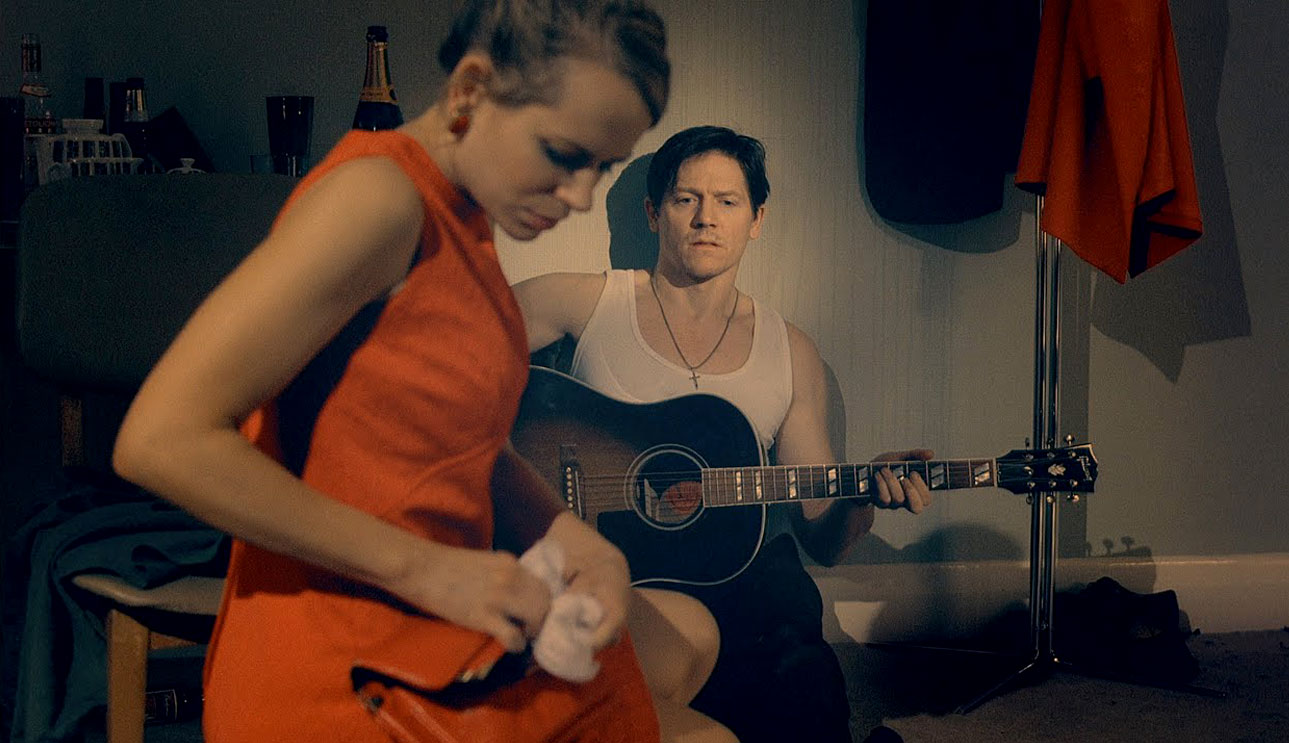 EVERYBODY KNOWS MY NAME

It is 1965 and a famous Rock and Roll band is in town. The morning after their sell-out concert, amongst the detritus left from a night of debauched after-partying, the band is gathered in a hotel suite for a song-writing rehearsal. Not a word is spoken and the rehearsal never begins but as normal life continues around them a preternatural composition takes place, a collective expression that could threaten the band’s very existence.

A film of a song that tells us fame and fortune isn’t all that. Poignant lyrics and a haunting melody. Originally recorded by The Four seasons and then The Doughboys, strangely a hit for neither of them. Here performed by the original Jersey Boys cast of the UK West End production. Directed by Philip Bulcock produced by Joel Levack, shot on 35mm.