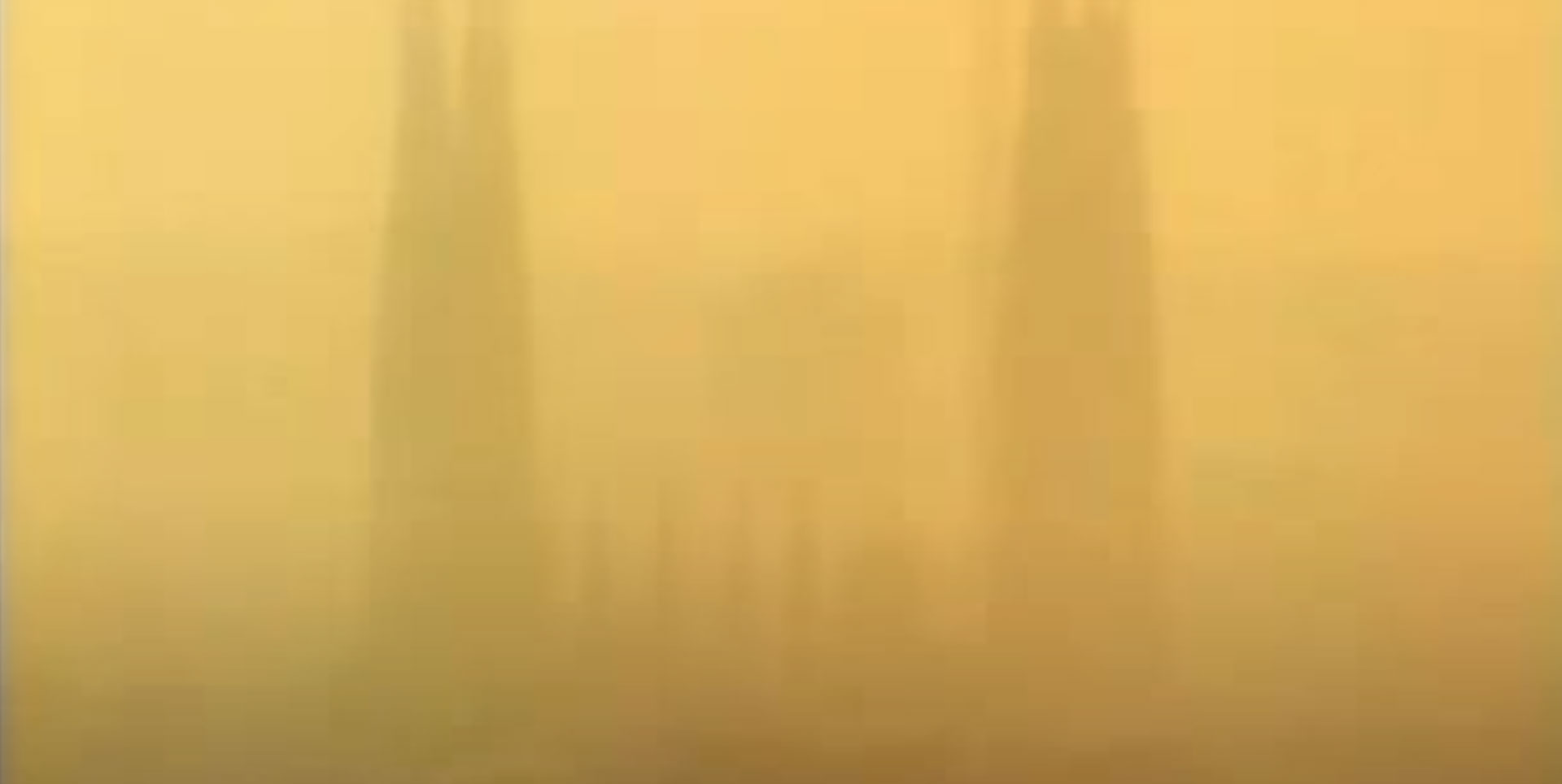 An Act of Kindness

The celebrated original film written and narrated by Patrick Egan and directed by Marcus Thompson is still being screened as a landmark film on the work of Spain’s most esteemed architect Antoni Gaudi. The film was selected as one of the officially recognised ‘must see’ videos by the Ajuntamento De Barcelona in the Institut De Cultura’s 2002 “Gauditeca”, celebrating the architect’s one hundred and fiftieth anniversary. Acknowledged by the curator of The Gaudi Museum as one of the most original films ever made on the subject, An Act Of Kindness was shot on location in Barcelona, which Egan describes as ‘the central star in the universe of Catalonia’ and ‘queen among cities’. The collaboration between Egan, Thompson, cinematographer Roger Eaton and composer Doug Gordon resulted in a powerful homage to the brilliant architect.

Patrick Egan’s heartfelt enthusiasm and admiration for his subject flows from the screen in a twenty-seven minute celebration of Gaudi the artist, who, according to Egan, created a “cul-de-sac movement in an art so personal, it could never be copied.”