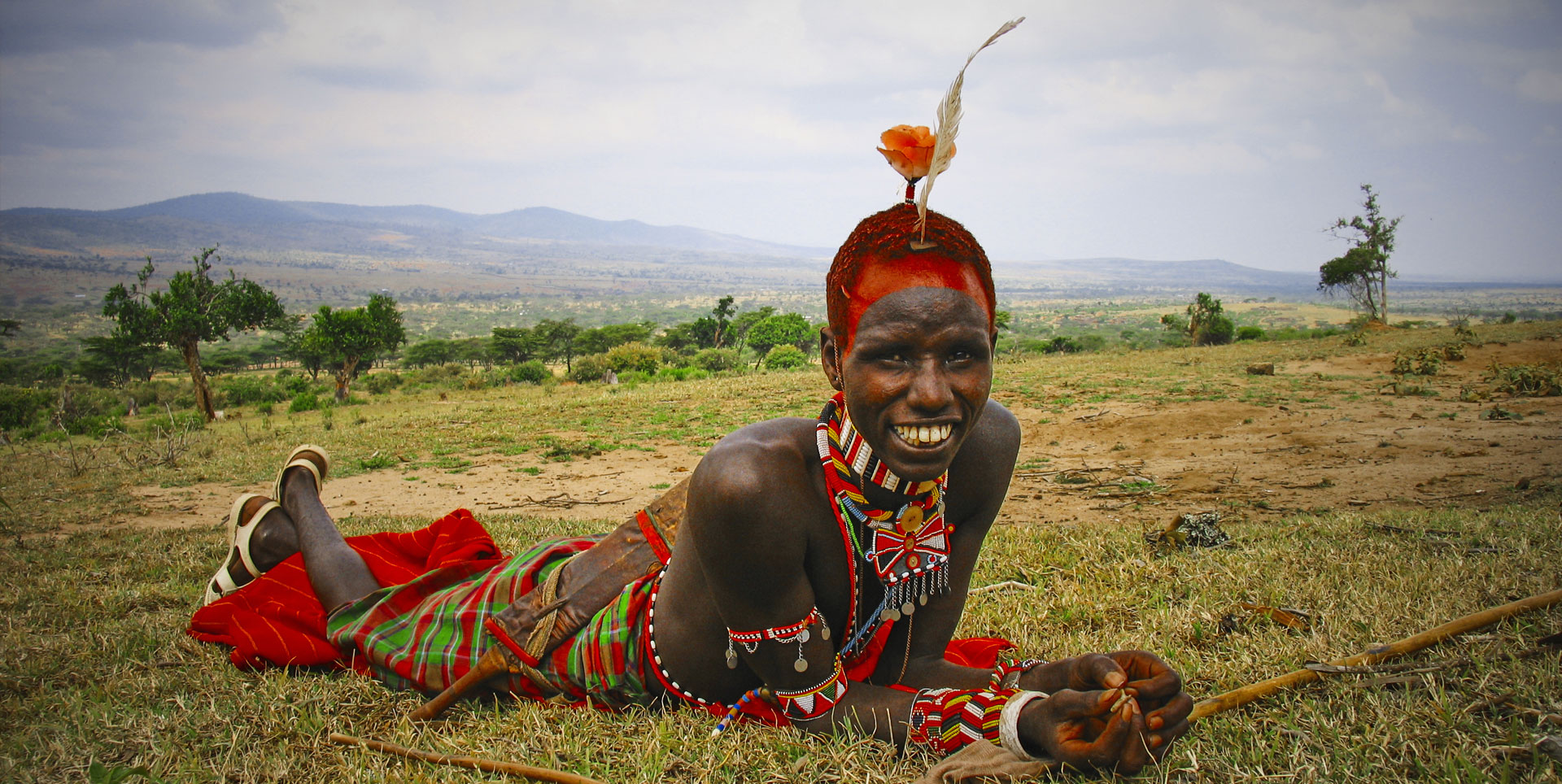 This film is a snapshot of a way of life that is slowly disappearing in Samburu, Kenya. Every generation a group of boys must undergo a series of rituals in order to become a Maasai warrior, the pinnacle of their lives, a rite of passage. Included in these time-honoured ceremonies is circumcision. Witness warriors going into a trance, animals sacrificed in honour of God, and finally joyful celebration; Asante sana.

The Rift Valley in Kenya is the cradle of life for humankind. Samburu still plays host to ancient indigenous peoples living traditional, pastoralist, semi-nomadic lives. But the Maasai people are slowly migrating to cities in search of an easier, safer life. The old way of life is disappearing. Maasai are now doctors, airplane pilots, bus drivers. In this film we take a ‘warts and all’ snapshot of village life and a group of teenage boys who would become warriors. They must undergo a series of rituals including circumcision to prove they are worthy of this honour: their rite of passage.