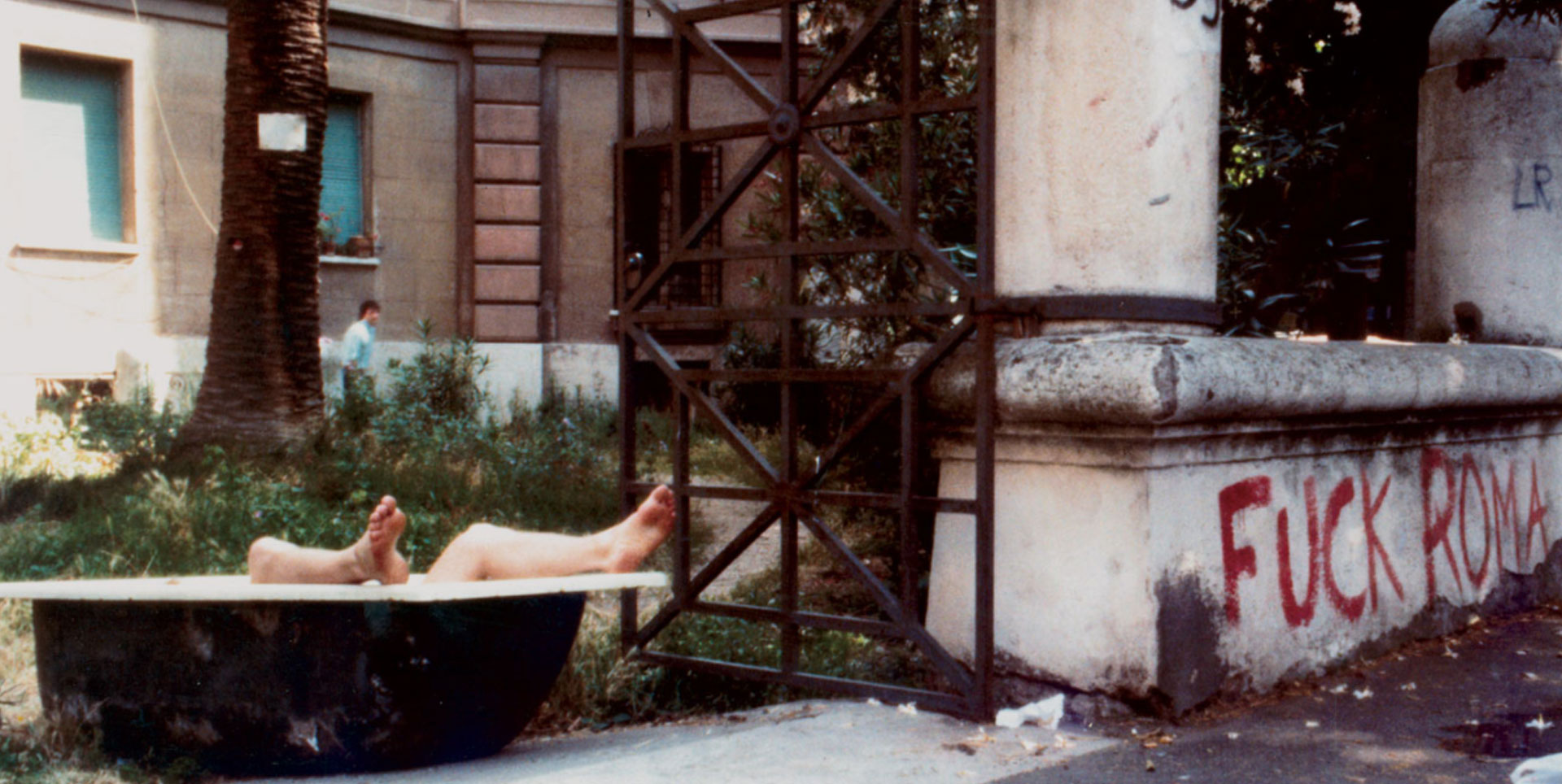 This is the story of a little rich girl (Tena Tidy) and her search for her mother, believed killed in a car crash 15 years earlier. Tena has been in a convent since the crash. Her mafioso dad wants his daughter back before she discovers the truth so he tasks the convent headmistress and her goons to find his daughter. Tena crosses paths with Nick Neat, a motor mechanic on the run for murder, the pair are pursued over several continents over the five episodes.