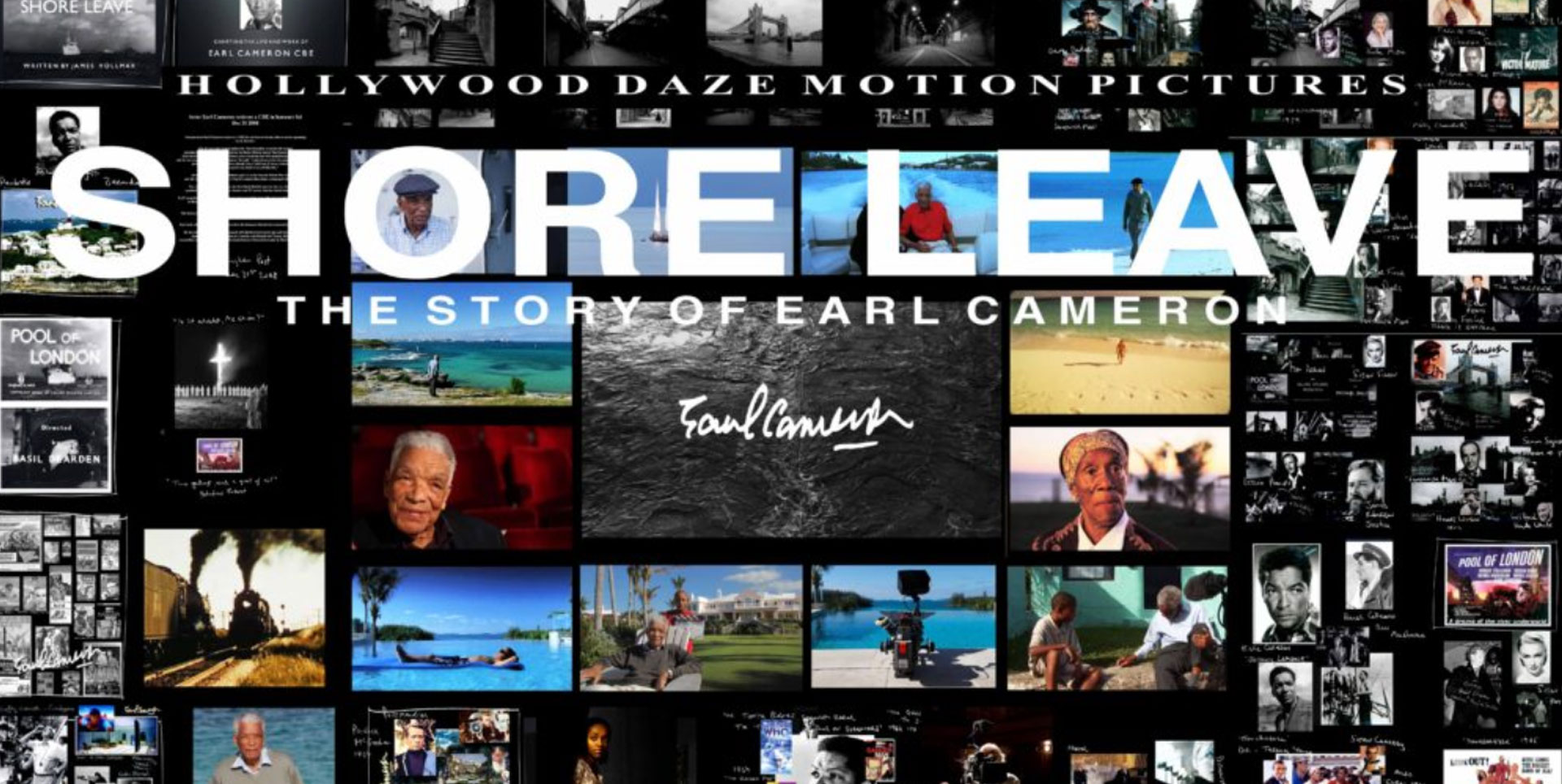 Born in Bermuda in 1917, Earl Cameron has been for more than sixty years a widely respected actor. His career spanning a range of British cinema from his 1950 film debut in the Ealing Studios production “Pool of London,” now recognized as a British neo-realist classic, to his most recent appearance in Christopher Nolan’s “Inception.” However Earl’s life is far more than a mere list of credits. One of the first black actors to be given serious roles in film, his whole life’s journey reads like an adventure story with life imitating art and vice versa in a richly resonant double act.