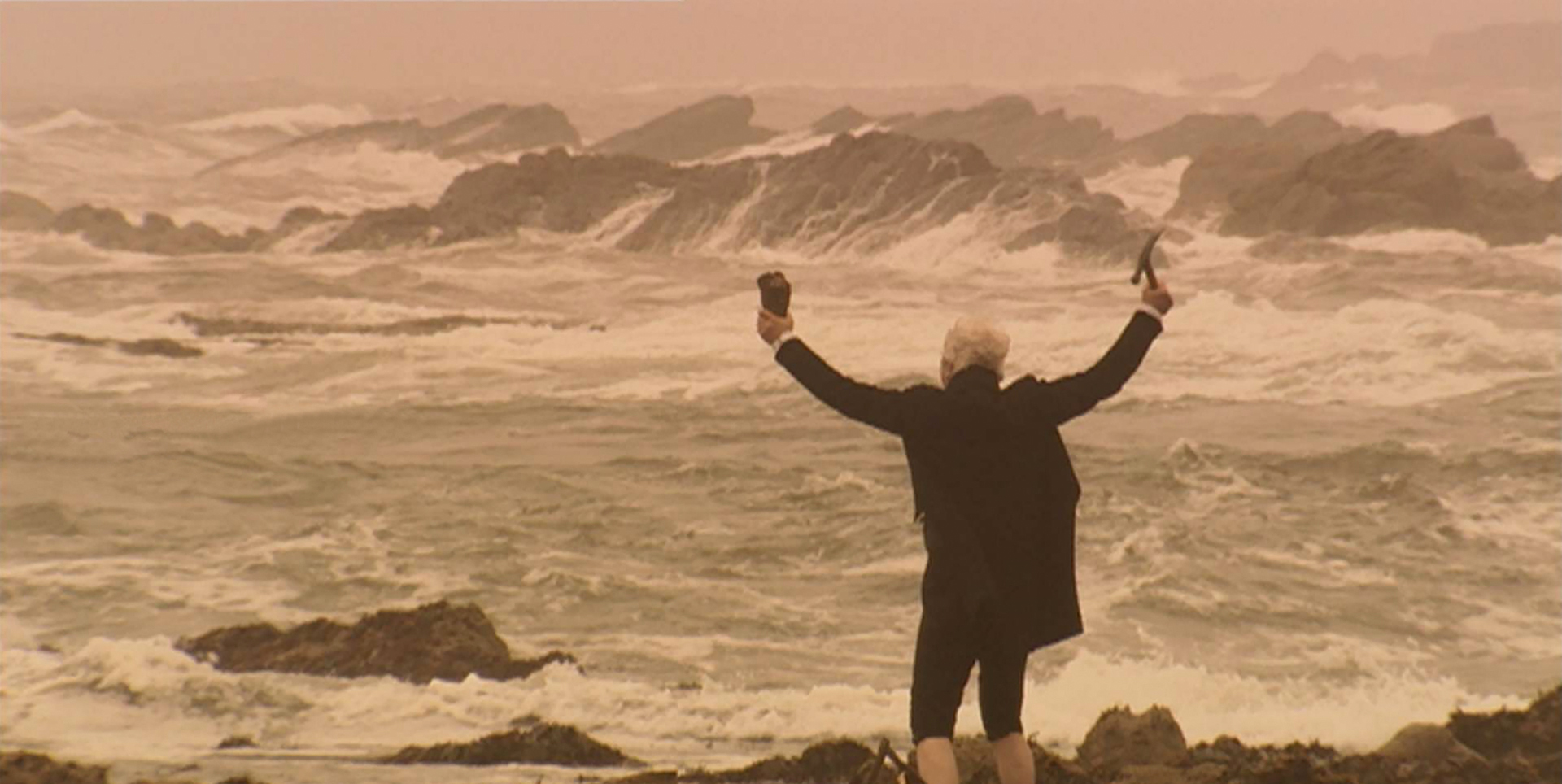 In 1922, American paleontologist Roy Chapman Andrews led an archeological expedition into Mongolia’s Gobi Desert and uncovered one of the richest dinosaur graveyards in the world. Political conflicts forced him to leave before he had even scratched the surface of the treasure below. In 1997, two paleontologists from the American Museum of Natural History were finally allowed to return, retracing Chapman’s steps and unearthing some groundbreaking finds of their own. With spectacular on-location filming, archival footage from Chapman’s expedition and impressive computer animation, it’s an amazing journey back in time to a lost world where ancient giants once roamed