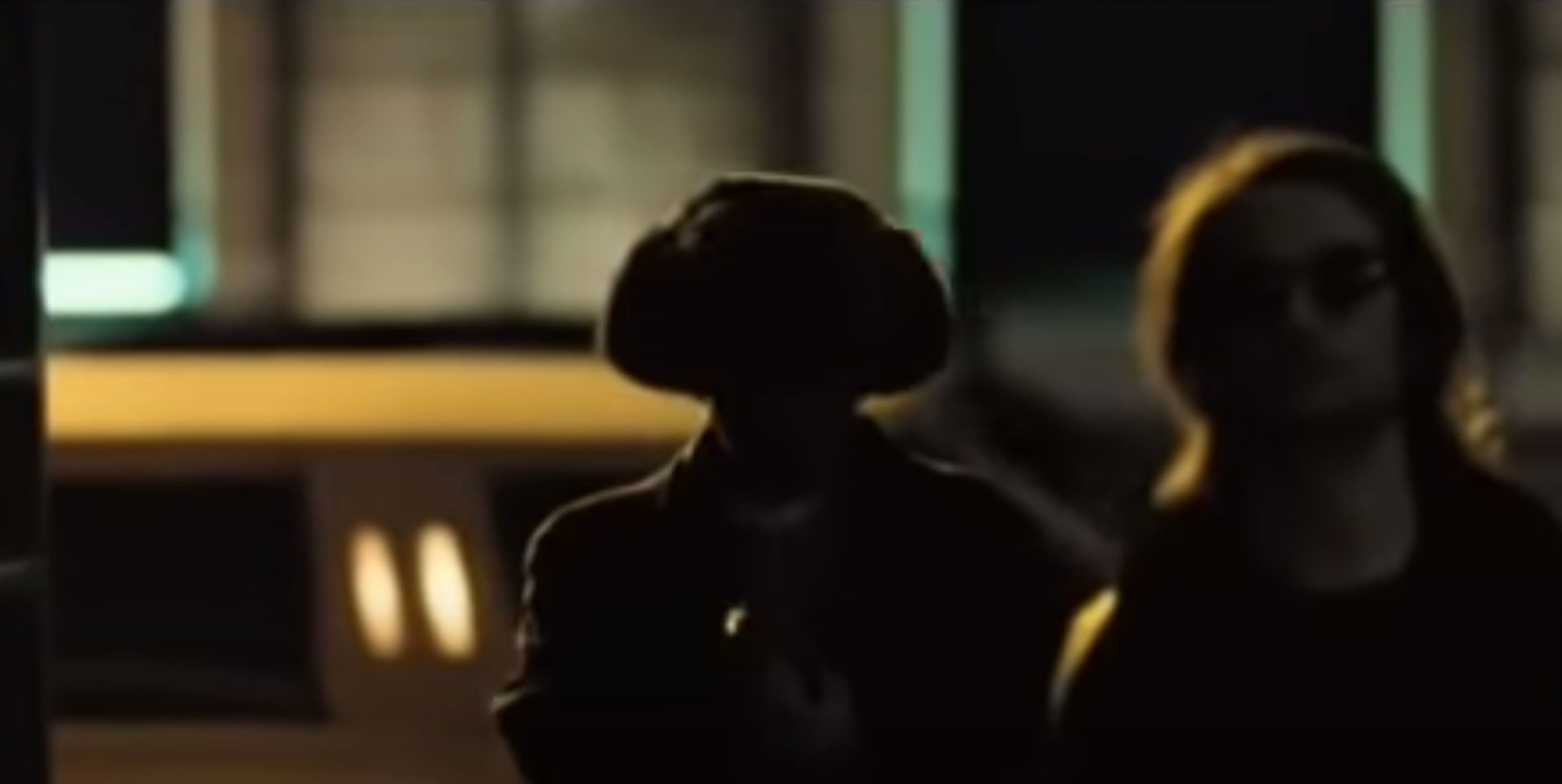 THE KILLING OF JOHN LENNON

The film follows the travels and accounts of Mark Chapman (Jonas Ball) and gives the viewer an insight into his insanity. It starts with him living in Hawaii and how he does fails to fit in with anyone including his job, family, friends. He says he is searching for a purpose in his life and that it has no direction.He seeks refuge in the public library where he finds the book, ‘The Catcher in the Rye’. He becomes obsessed with the book and believes that he himself is the protagonist in the book, Holden Caulfield. He believes the ideas in the book reflect his own personal life and how he does not fit in anywhere and he reads it constantly.

He then finds another book in the library about The Beatles singer John Lennon and begins a personal hatred for him. Not because of his music but because he thinks he is ‘phony’ (something Holden Caulfield believes most people are in The Catcher in the Rye’). He thinks that someone who writes a song about having no posessions and no money and in real life has everything, money, fame is particularly phony.

In October 1980, Chapman travels to New York where John is staying at the Dakota Hotel and checks into another hotel… reliving the events in ‘The Catcher in the Rye’ and is prepared to kill John Lennon. However he goes to see a film that changes his mind all together and he appreciates his wife’s love and travels back to Hawaii.

But several weeks later, Chapman arrives back in New York and after being there for a few days, gets John Lennon’s signature on the evening of December 8, 1980 as Lennon is leaving the Dakota Hotel to go to a recording studio. Chapman waits for Lennon to arrive back at his hotel when he does, Chapman pulls out a revolver and shoots Lennon in the back five times, killing him almost immediately. Chapman is soon arrested by arriving policemen, and does not attempt to flee or resist arrest as he feels that his reliving of ‘The Catcher in the Rye’ has concluded.

At his trial, Champan rejects any insanty plea against his lawyers advice, and he pleads ‘guilty’ and his case is a reading from ‘The Catcher in the Rye’. Chapman is given a 20 year to life prison term for the murder of John Lennon and taken away. The film ends with Chapman still in jail and hearing about his killing events having made world news headlines.

“This work is eminently watchable, beautifully crafted, something that any aspiring be film maker should watch.”

“This lends a documentary like verisimilitude to the film that is allied to a boldly cinematic approach. The widescreen compositions immediately lend the film a sense of scale and it becomes almost experimental in the way it seeks to find visual and aural means of expressing the torments within Chapman.”

PRESS - THE KILLING OF JOHN LENNON

Jonas Ball stars as the deeply troubled assassin of a rock legend in ‘The Killing of John Lennon,’ written and directed by Andrew Piddington.